The Surprising History of Willow Coffins 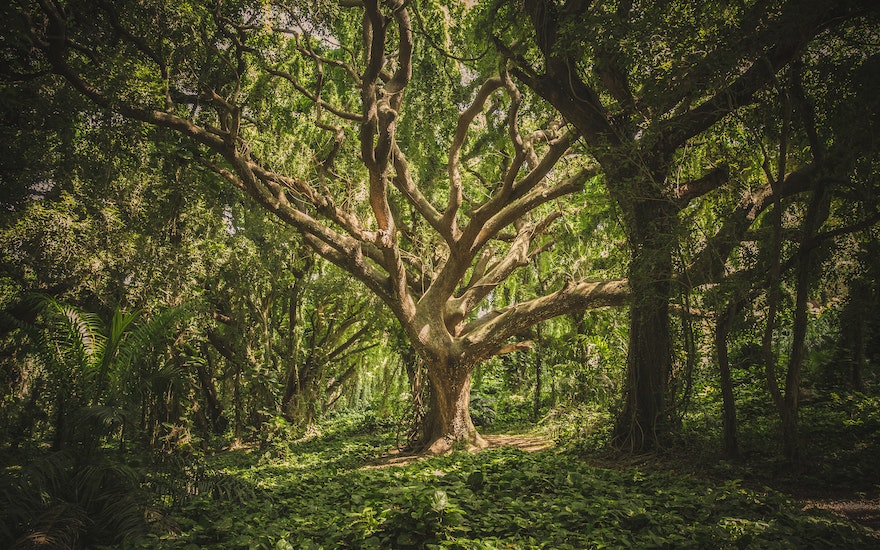 The history of willow coffins is fascinating. Did you know that willow can be connected to the Greek underworld poets and harps? Which is what makes Willow coffins & Caskets very special. Willow has long been associated with death and the afterlife, due to its weeping branches and association with water. From Greece to Scotland and China there is a wealth of history of willow linked to death and the afterlife.

Many ancient Greeks believed that willow was the gateway to the Underworld. This is likely because of its connection to poetry and music – both of which were thought to be key in getting into the Underworld.

Willow was also thought to be the tree of Hades, the god of the Underworld. This is likely because willow branches were often used to make harps – which were believed to be the main instrument played in the Underworld.

In fact, many famous Greek poets wrote about playing their harps in the Underworld, including Homer and Orpheus.

History of Willow & A Beautiful Goddess

Willow coffins have a magical connection to a  Greek Goddess.

Hecate was a powerful Greek goddess who was linked to the Moon and willow trees.
Legends say she taught people how to use sorcery and witchcraft using willow, water and the moon.
Helice (meaning ‘willow’) was Zeus’s nurse and she was also linked to water. Her priestesses used willow in their water magic and witchcraft ceremonies.
This amazing connection of willow to magic the moon and water makes Willow coffins the perfect choice for any loved one who had a strong mystical and magical connection. 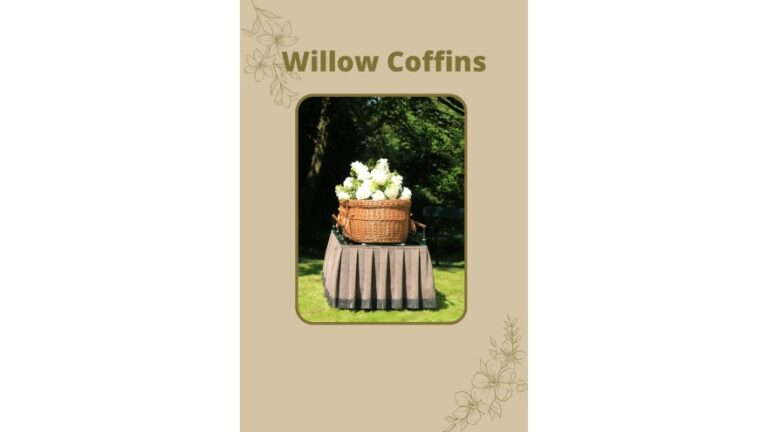 Orpheus, a Greek poet, carried willow branches with him on his adventures to the Underworld. The magical properties of willow gave him protection as he roamed the underworld. Apollo also gave him a lyre, which is a type of harp. Harps were often carved from willow as willow is strong but easy to bend and shape.
This is also a symbolic meaning about our life. We all have to be strong and yet not too rigid or we will break. We have to be like the willow and have strength and flexibility.

This is why willow coffins are the best coffins for poets and musicians.

If you are wondering if willow history also connects to Willow caskets, don’t worry. Willow caskets and coffins share the same connection as they are made from the same magical renewable source.

Casket vs Coffin: What Is The Difference Between A Casket & Coffin?

So next time you see a willow coffin, think of the connection it has to the Greek underworld – and the poets and musicians who inhabit it. Who knows, maybe your favourite song was inspired by the Underworld!

What do you think about willow coffins? Be sure to check out our other blog posts on all things related to Wicker Caskets and Coffins.

Get The Little Book Of Spiritual Quotes For Funerals